BANK OF CENTRAL BANKS WANTS TO STOP CREATION OF CRYPTO

This article is originally posted at mintdice.com
The rise of Bitcoin and the blockchain industry has been accompanied by criticism, just like any other emerging tech sector. Such criticism was heard during the dawn of the internet, and despite it, the internet is still alive and well today. Industry experts have offered different hot takes on the nature of cryptocurrency in general, calling it everything from a bubble to a Ponzi scheme. The latest well-known figure to criticize the cryptocurrency industry, however, is Agustín Carstens, head of the Bank for International Settlements, also known as the central bank for all central banks. 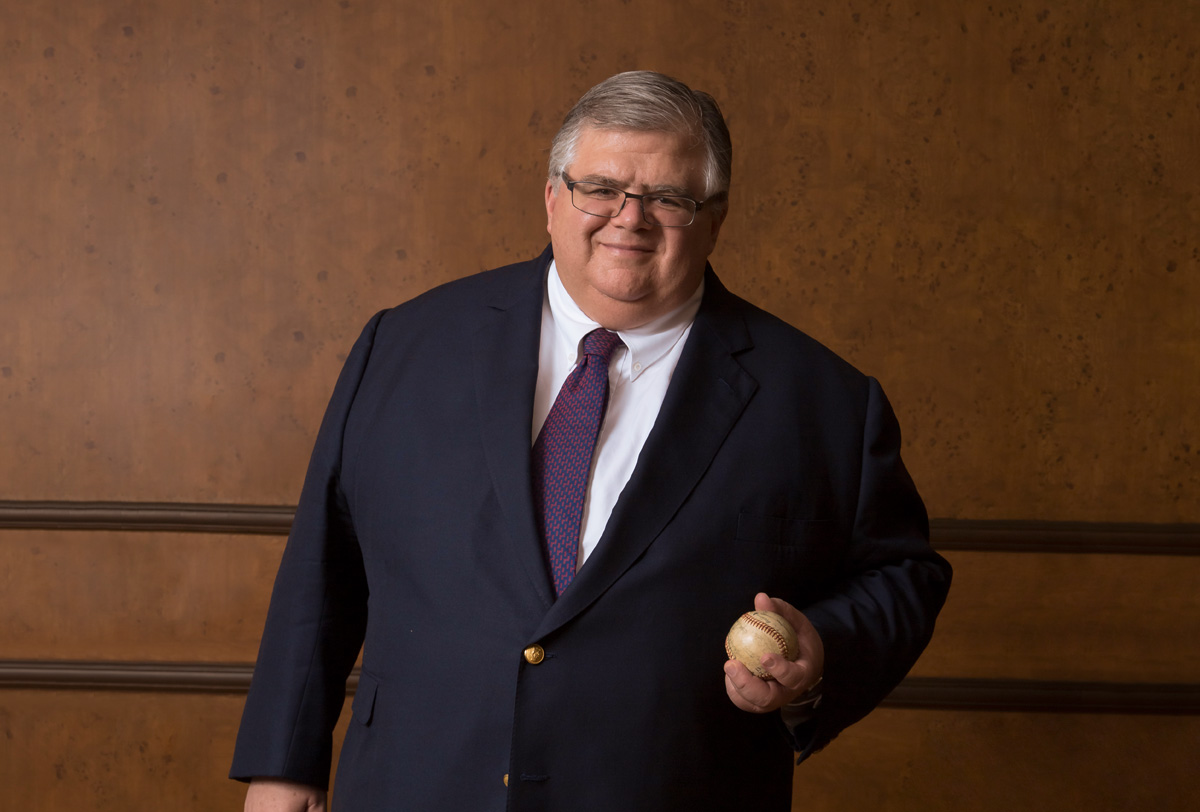 BANK OF CENTRAL BANKS WANTS TO STOP CREATION OF CRYPTO - Altcoin Synergy Crypto Currencies Technical Analysis
The Bank for International Settlements’ opinion on cryptocurrency may not gain any traction within the community because things have been improving for cryptocurrency. Banks and large corporations have been warming up to blockchain, the underpinning technology of most cryptocurrencies.
1